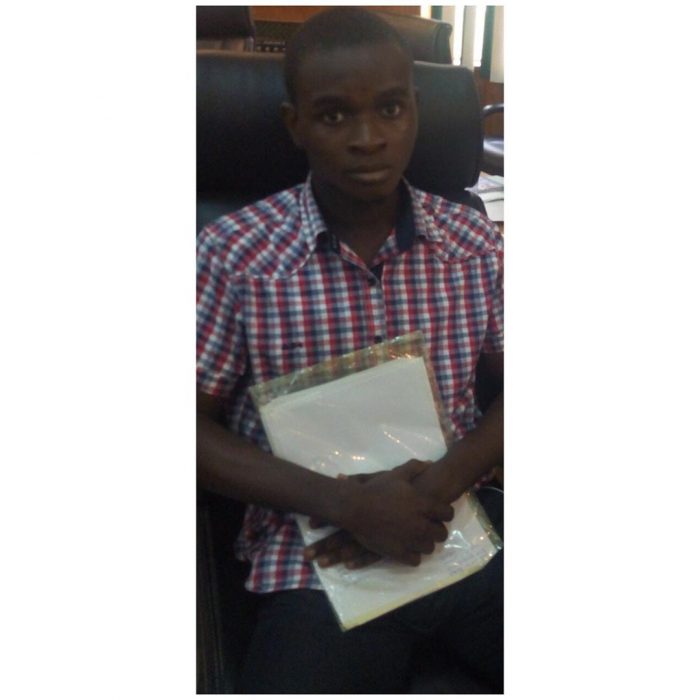 A 2019 Unified Tertiary Matriculation Examination candidate allegedly involved in faking of a result, has been arrested by the Joint Admissions and Matriculation Board in Abuja.

The suspect, Cletus Kokowa, was arrested on Thursday when he visited JAMB office to complain after he employed fraudsters to upgrade his scores from 162 to 206, but was duped.

The candidate, with Registration Number 95329290ED, from Bayelsa State, contacted the syndicate through a Whatsapp group. He confessed that he paid N10,000 to them for the upgrading.

During interrogation, he disclosed that the fraudsters later sent a fake result screenshot to him, showing that his score was now 206. However, it later dawned on him that he was dealing with fake people as he discovered that the result had remained unchanged on the JAMB site.

#BBNaija: Meet Avala, The Single Mother In The House (Photos)

Meet “the only virgin” on the Big Brother Naija: Pepper dem...

”I think it’s time to get pregnant again” – Tonto Dike