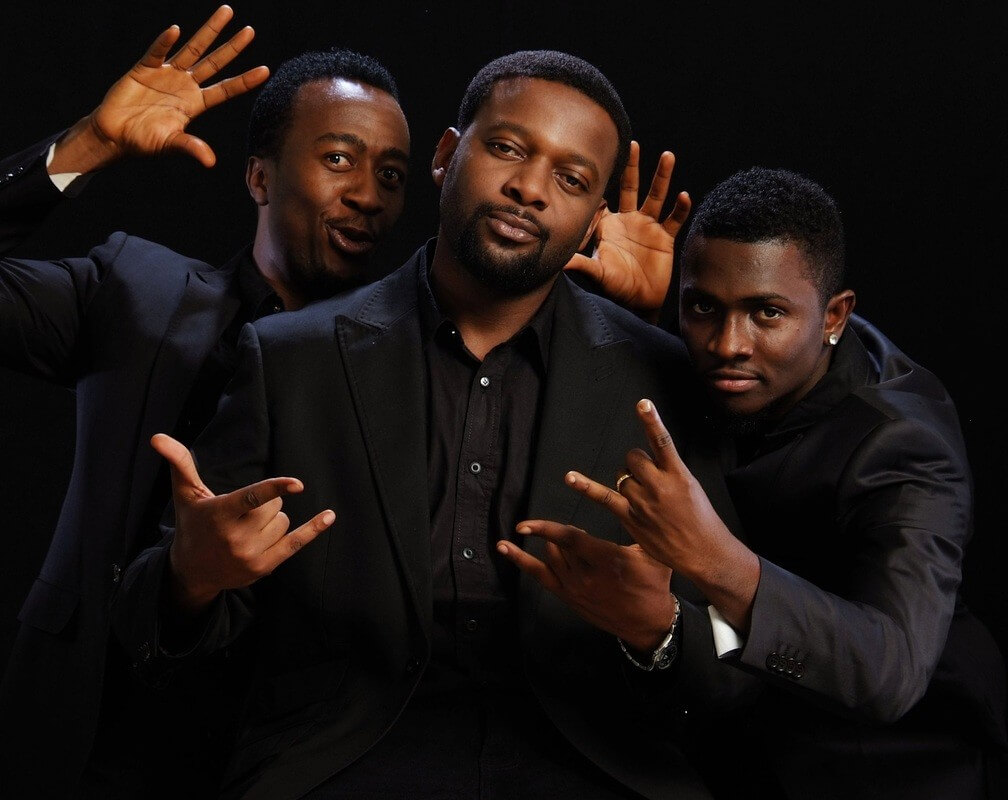 Tunde, Shifi and Zeal were the R&B vocal sensations of Styl-Plus, a male group that rocked the music scene later in the early 2000’s. With a debut that was a collection of several hits, the sky literally was their starting point. But like all good things that come to an end, the singing trio split up. Thankfully, that wasn’t until they’d left an imprint in the hearts and minds of music lovers with a sophomore album titled Expressions – another compilation of hit singles and chart favorites.

Off that album, would be Iya Basira. A hilarious musical skit that describes a typical going-on at a local cafeteria otherwise known as “buka” and involving the theatrics associated with being at such a food joint.

So reboot yourself, press play and enjoy this one!

What do you think about this song?

We want to hear from you all.

RECOMMENDED THROWBACK SONGS FOR YOU 👇

Be Honest! Who Do You Think Is The Worst Performing Governor...