The fight that ensued between controversial Big Brother Naija housemates, Mercy and Tacha earlier this morning looks like it’s going to continue for the rest of the day as both of them are still at it.

In course of their duel, Instagram socialite, Tacha took a serious swipe at Mercy for claiming to be a virgin and called her a fake person. While reacting to her claim, Tacha went on to reveal that she’s not a virgin and she doesn’t need a guy to clout chase the way Mercy does. 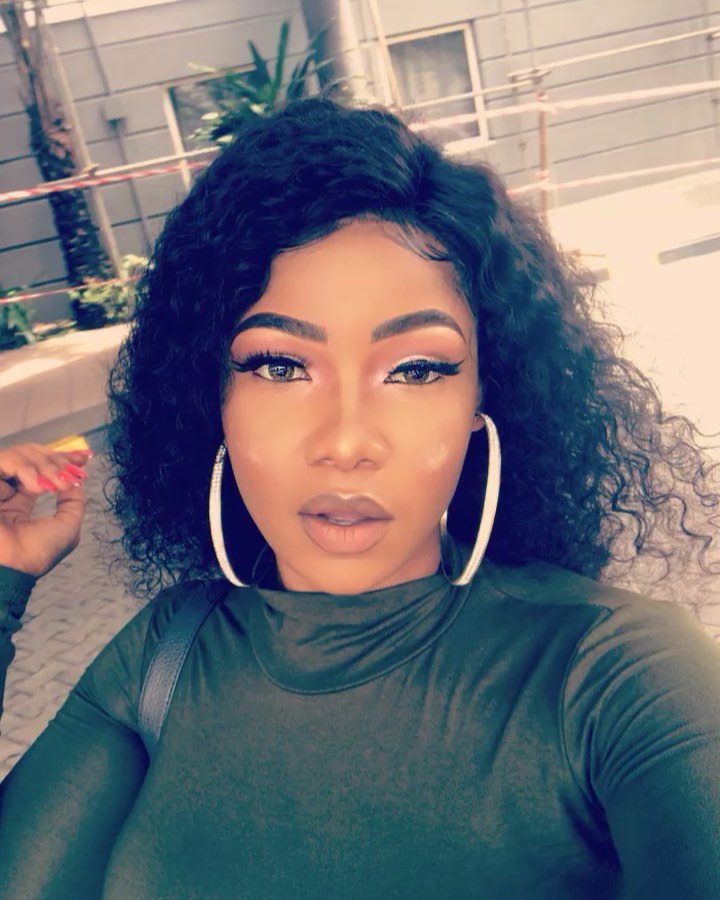 Mercy on the other hand decided to give the silent treatment before heading on into the garden with Ike while mocking the bickering housemate behind her. She later on can be heard saying Tacha has a smelling body and has her bath only once in a day which is unhygienic and not womanly.

Earlier this morning, just after their morning work out, a quarrel brew between Tacha and Mercy which quickly escalated into a fight. Omashola came in between them to stop the fight as Tacha started pulling Mercy’s wig. (See here)

Tacha and Mercy are the biggest rivals in this year’s edition of Big Brother Naija. Somehow they have been on each other’s neck and today they took their subtle dislike for each other to the next level. 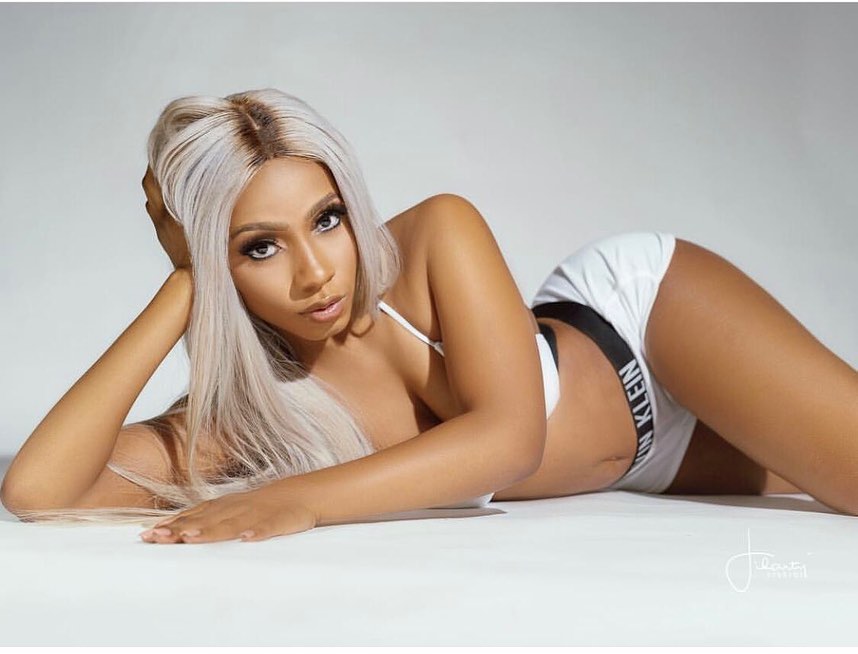 Young man dies after the foundation he was digging at a...

Rihanna gets stunned after she comes across viral photo of a...

Policemen who collect money for bail not different from kidnapper ―...

SHOCKING!! Mother Dies On Her Birthday After Asking Her Son For...

BBNaija2019: I Will Be Bigger Than The Winner, Mike Needs The Money – Tacha