Wizkid’s first baby mama, Sola Ogudugu has resorted to ask the public for funds for their son, Boluwatife’s lesson fee.

YabaLeftOnline recalls she once exposed the ‘Joro‘ crooner for being a deadbeat dad who allegedly makes little financial contribution to their son’s development. 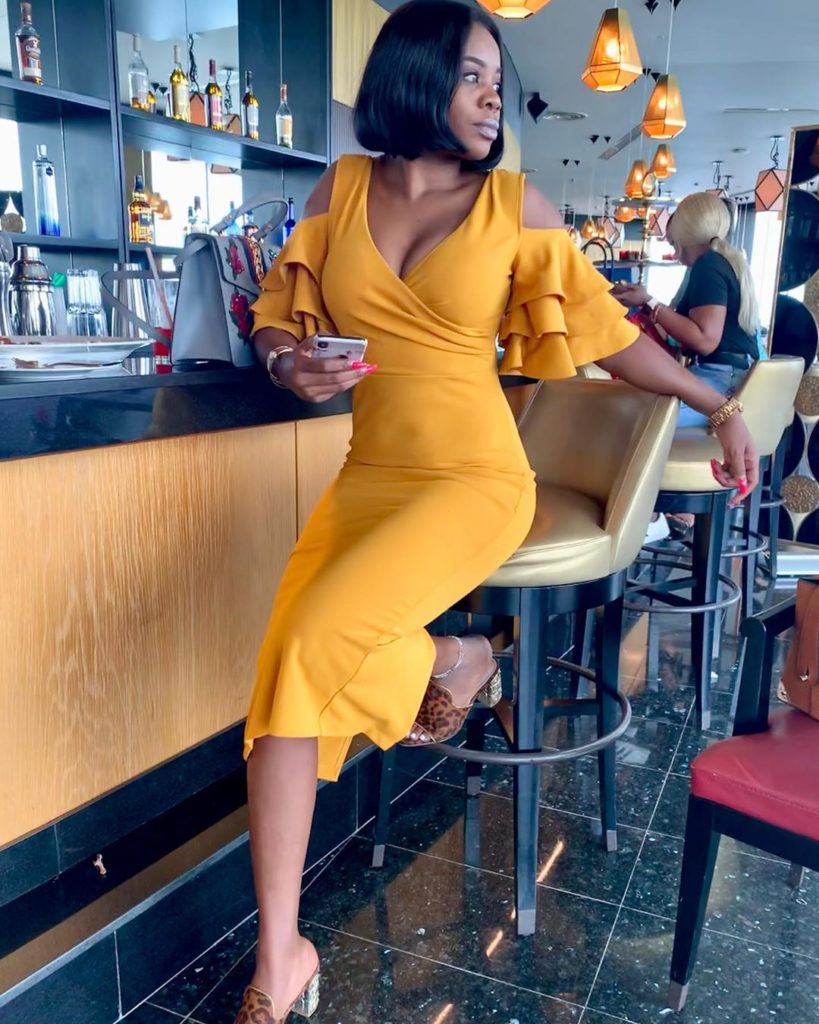 She has acquired a new musical instrument and has been on the lookout for funds to get a private French tutor. 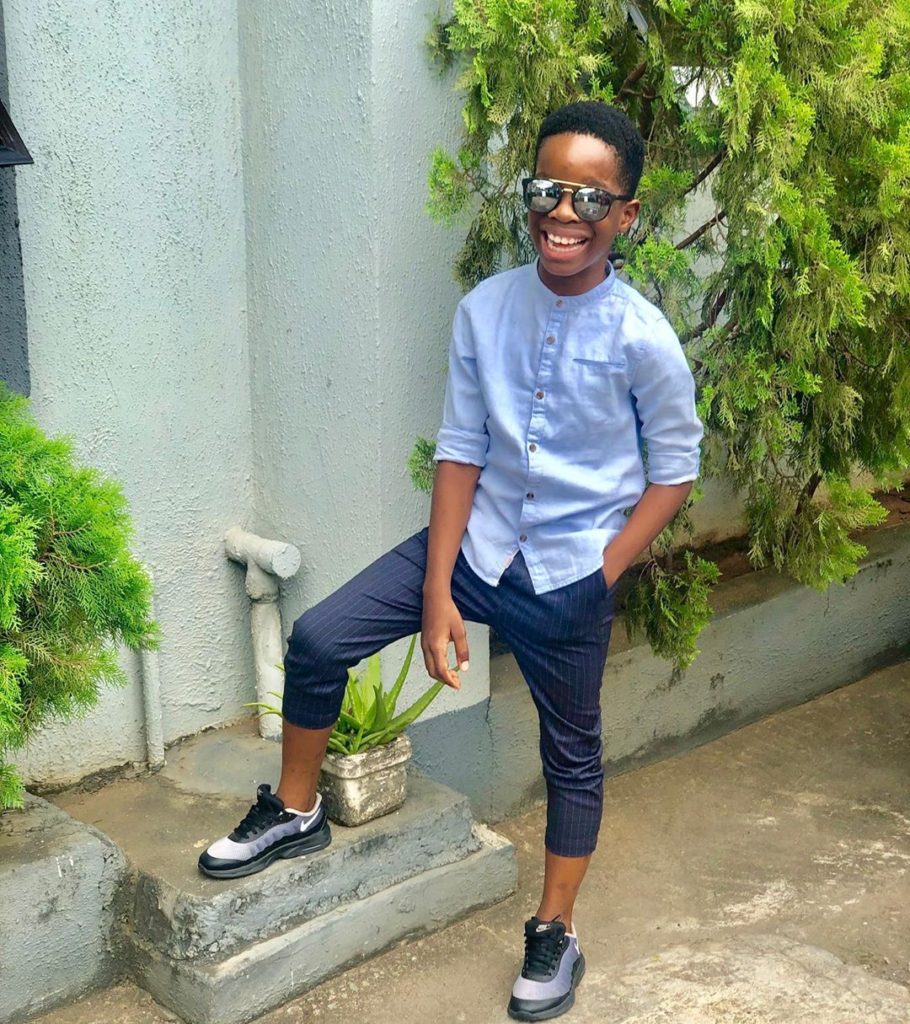 Sola’s action is coming days after her baby daddy, Wizkid shut down London during the first leg of his UK tour where he wore a designer jacket which costs about N2 million. 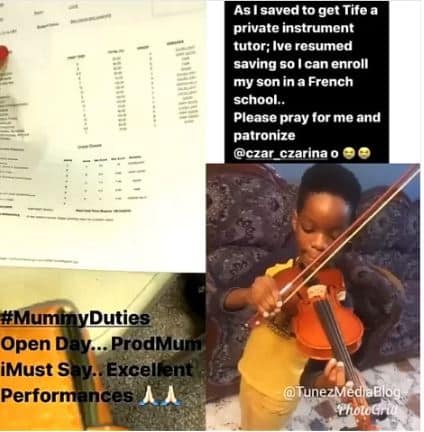 See reactions from Nigerians below ; 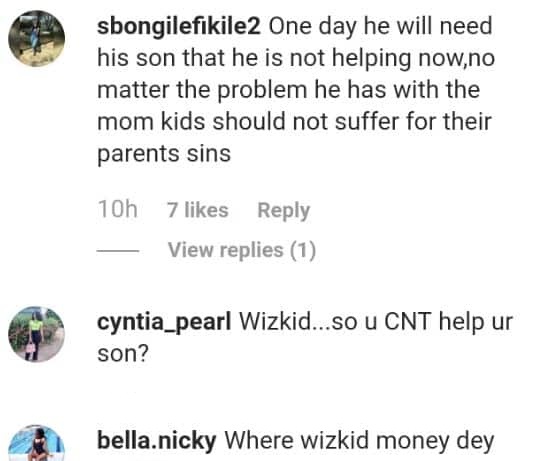 Many celebrities are depressed because their songs are not banging anymore...

”I think it’s time to get pregnant again” – Tonto Dike