A 12-year-old Nigerian boy, Chika Ofili has been lauded and given the TruLittle Hero award for discovering a new way to divide in mathematics. 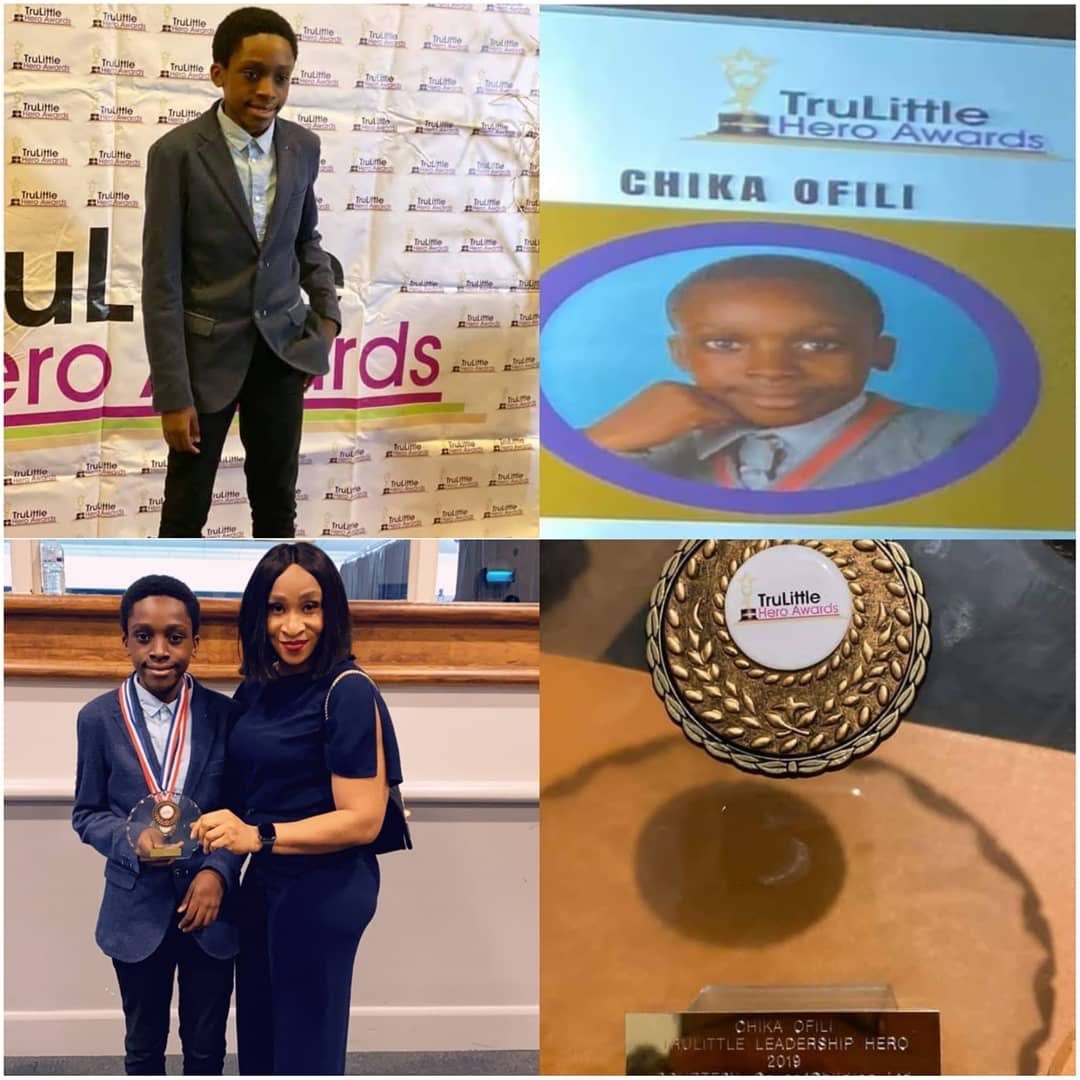 Chika’s mathematic’s teacher, Miss Mary Ellis who is also the head of the mathematics department at Westminster Under School said the 12-year-old discovered the new formula while solving a holiday assignment.

The book had several divisibility tests which are used to quickly work out whether a number is exactly divisible by either 2, 3, 4, 5, 6, 7, 8 or 9 before you start dividing, but had no easy or memorable test listed for checking divisibility by 7.

Congratulations to Master Chika Ofili, A 12-year-old Nigerian boy based in the UK who just received the ”TruLittle Hero Award”
He received the award for making a new discovery in Mathematics by discovering a new formula for divisibility by 7 in Mathematics.#ProudlyNigerian pic.twitter.com/jW0Ne5XfkF 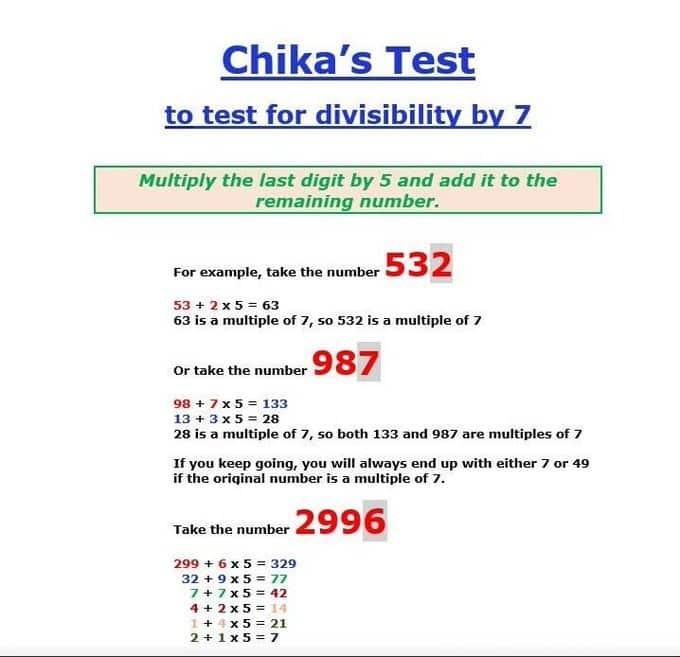