Nollywood Actress, Ini Edo is here to tell us why she’s one of the most sought after screen diva in the industry.

It will be correct to say that her Instagram page is a thirst trap for fans who dream of being her one and only.

Just recently, the Ini has been spotted looking gorgeous as ever in new photos she shared on social media.
She shared the photos with the caption ; 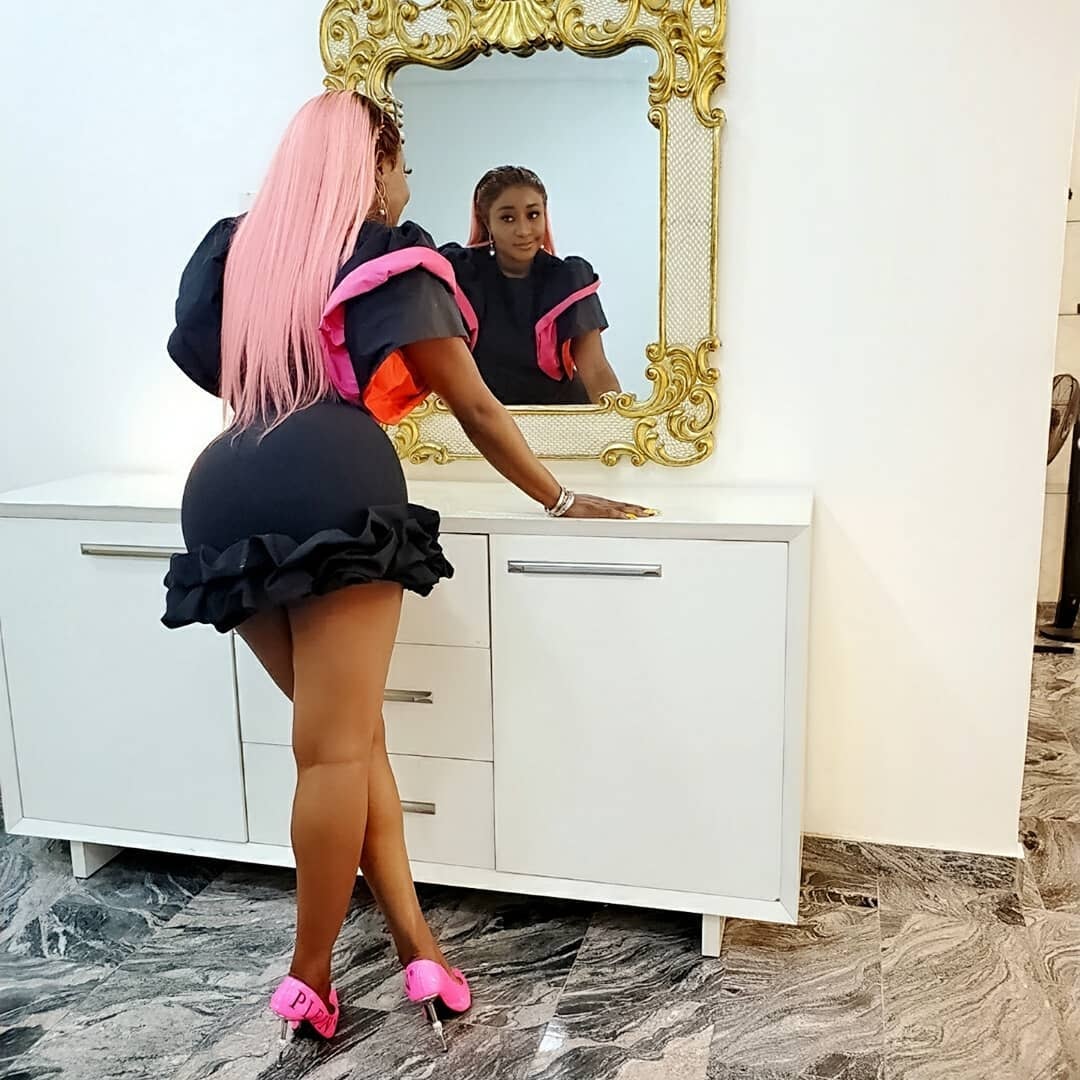 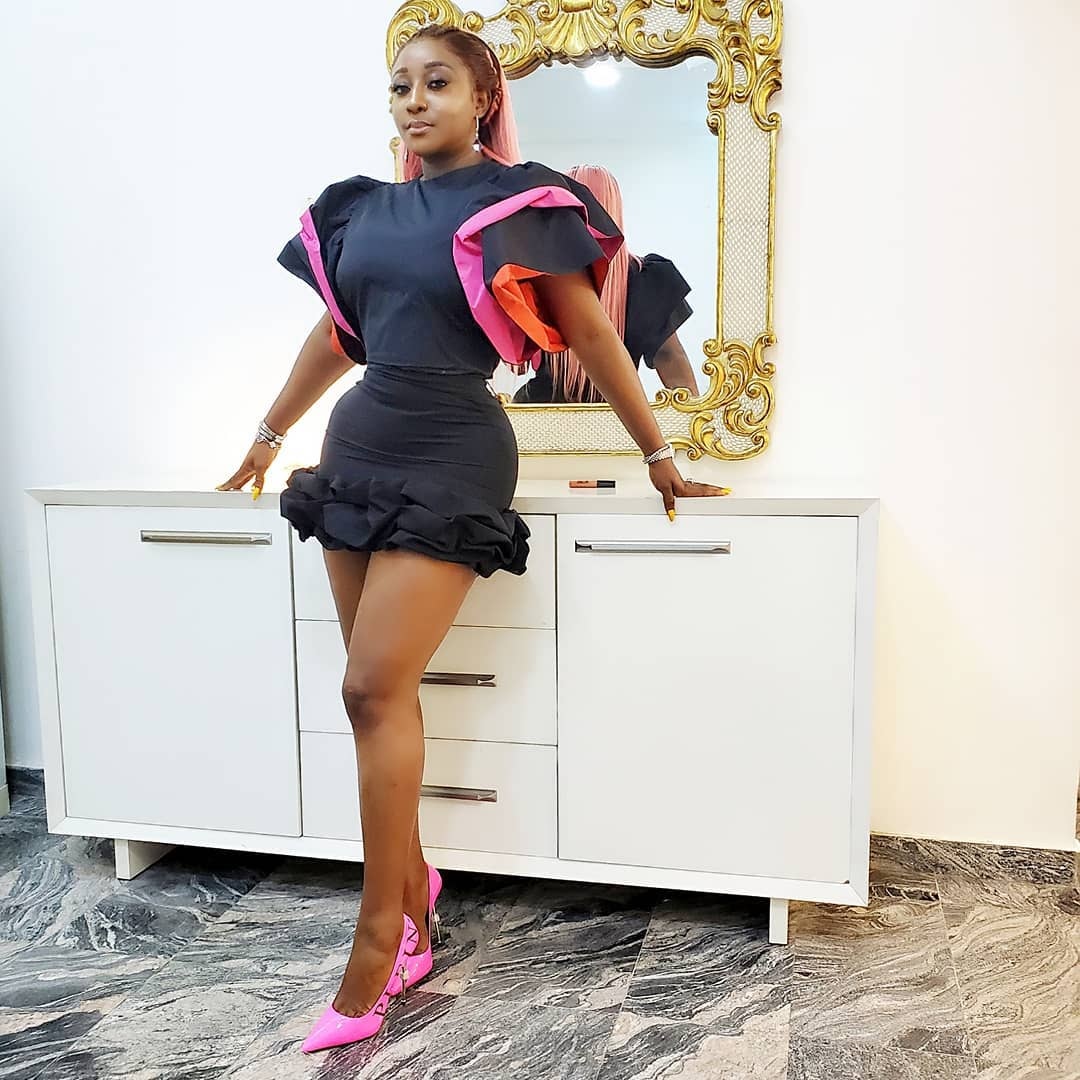 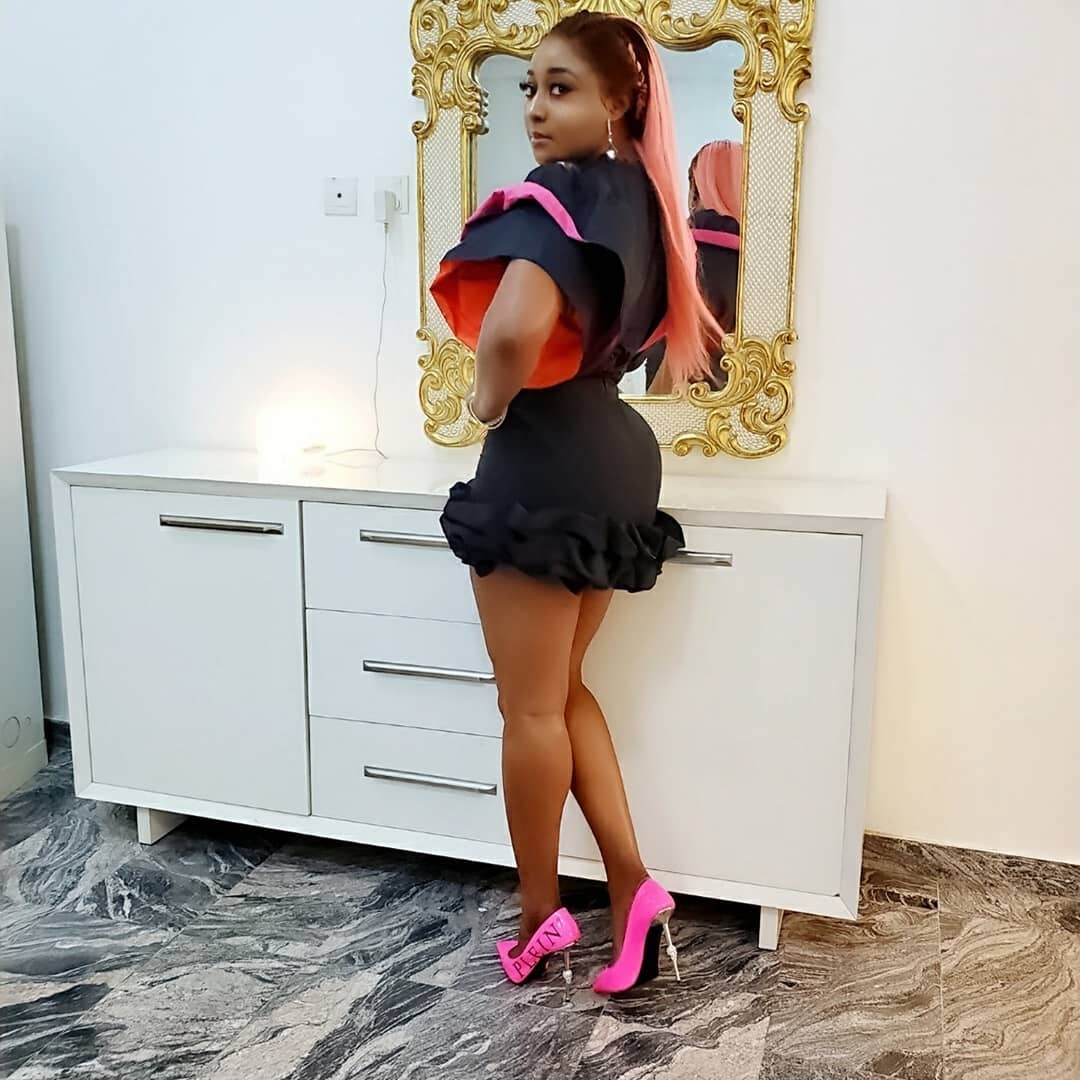 Ini Edo is a Nigerian actress. She began her film career in 2000, and has featured in more than 100 movies since her debut. In 2013, she was a judge for the Miss Black Africa UK Pageant. In 2014, Ms. Edo was appointed by the United Nations as aUnited Nations Habitat Youth Envoy.